In Loving Memory of Phil Rand 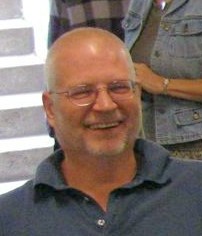 I am copying an obituary for my uncle Phil, which appeared last weekend in the Yakima Herald Republic.  Phil loved sailing and was an avid walker--when not programming or reading about programing.  He also loved his family, and we loved him, too.  Phil will also be missed terribly by the feral cat he raised from a kitten.  His gentle side was particularly visible in the gentleness and kindness he displayed towards animals.  Saint Francis has a new companion now.


(Additional thoughts may be shared later.)


Philip Rand
Keith & Keith Funeral Home
YAKIMA - Philip Rand, 56, of Yakima beloved son and brother, passed away after a very brief battle with cancer on August 25, 2011 in Yakima, Washington. He was born in 1955 to Leo and Helen (Pond) Rand in Shelton, Washington.
Phil grew up in Yakima, graduating from Eisenhower High School and later from Seattle Pacific University. He worked in IT for many years and, most recently at Seattle Pacific University.
Phil is survived by his father, Leo Rand; brother, Tom Rand (Karen); and sister, Jen Erickson. He is also survived by nephews, David (Hannah) Rand, Michael (Jamie) Rand, Karl (Kimberly) Erickson and their children, Sarah and Stephen. He was preceded in death by his mother, Helen Rand.
Mightily loved, Philip died in Christian Hope.
Memorials may be made to the Union Gospel Mission in care of Keith & Keith Funeral Home, 902 W. Yakima Ave., Yakima, WA 98902.
A Private Graveside service will be held at Terrace Heights Memorial Park.


He will wipe every tear from their eyes. There will be no more death or mourning or crying or pain, for the old order of things has passed away. 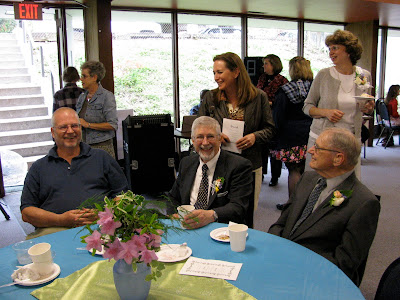 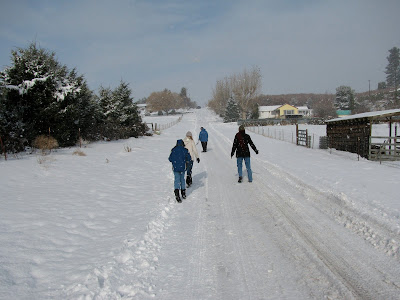 Posted by Childrens Writer at 8:20 AM